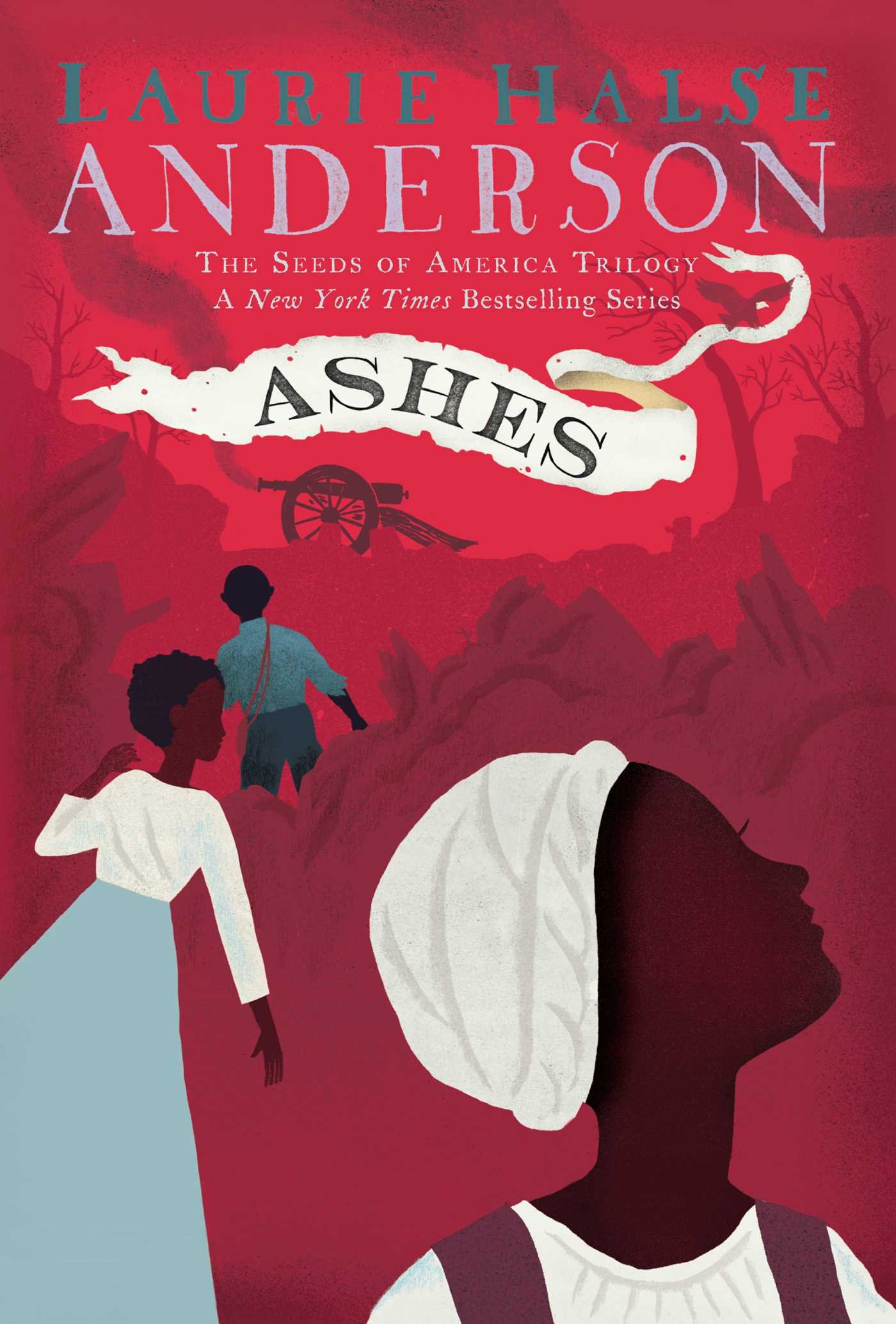 Everyone who knows me knows that I am an absolute history nerd. I live, eat, sleep, and breathe history and always have.  I particularly love learning and sharing the history of people who have traditionally been silenced and marginalized.  However, there was always one era in history that I had absolutely no interest in learning.  I would purposefully put my head down in silent protest whenever it was the topic of discussion by my 11th grade U.S. History. I absolutely hated learning about the American Revolution. It had always been presented to me as a period  where Black people were completely absent or simply sitting around and twirling their thumbs while white patriots and Englishmen battled it out for control of the 13 colonies.  It was not until graduate school  when I learned that could not be farther from the truth.

In fact, not only were enslaved men and women present at almost every major battle of the Revolutionary War, slavery and Black participation  was a major influence right down to a section of the original draft of the Declaration of Independence blaming King George for the  colonists’ dependence upon slavery. Thus, I was excited when I heard about Anderson’s  Ashes, a young adult historical fiction novel about Isabel, a young black woman (which almost made me do a dance) on a quest to find her developmentally challenged sister Ruth who had been sold away. She is accompanied by Curzon, a young runaway who initially cast his lot with the British as a volunteer soldier seeking his freedom only to be tricked and suffer detrimental consequences and later join the Patriots.

The story highlights the challenges, hopes, fears, expectations, choices, and overall experiences of Blacks during the Revolutionary period, particularly Black women. Isabel, the main character, is the quintessential heroine. I appreciate the author’s ability to show her strength and vulnerability. The Revolutionary era was a time of great uncertainty and I never felt Anderson, who is white, tried to simply lump Isabel and Ruth’s entire experience with one completely identical to their white female counterparts.  At no point could her readers forget that every trial Isabel was enduring was a result of the fact that she was  Black, a runaway, and a woman. Ashes was an  interesting story rooted in solid historical research and I thoroughly enjoyed it. However, I have to admit, I was once again disappointed with the ending. I hate to spoil the story for those who have not read it, but Anderson leaves her tale on a very optimistic and naive outlook. Isabel and her family step into a new country believing it will embody the  Enlightenment ideals white, Black, free, and enslaved patriots fought for. I acknowledge the fact that many Blacks who  fought in the war on the side of the Patriots held the very same optimism. Sadly, my knowledge of the Black experience  in early American History prevents me from being able to share such a hopeful ending. The new country  missed its opportunity to completely abolish slavery and instead cemented  an inhumane institution in the very legal documents that define our country today. Nevertheless, I enjoyed the book and will actually use it as a teaching tool in my high school African American class.

By the way, I guess this might be a great time to share the fact that I was nominated for an Outstanding Teacher Award by my local chapter of the Daughters of the American Revolution. I do not believe I have a chance of winning; however,  I am honored to have been nominated. I will find out later this month if I won 🙂