This week I finished Roxane Gay’s An Untamed State. An Untamed State is the fictional tale of Mireille Duval Jameson, a confident borderline arrogant successful immigration attorney, wife, and mother. However, it is her family name that makes her a target of ruthless kidnappers when she and her husband visit Port-au- Prince, Haiti on vacation. While in captivity, she endures countless forms of emotional and physical torture by her kidnappers as she waits for her wealthy father to pay her ransom. However, her strength and fortitude are challenged when she soon realizes that her prideful father has refused to pay 1 million dollars for her release. As a South Florida native of West Indian roots, I loved this book because it flips back and forth from Port-au-Prince  to the streets of Miami to the corn fields of Nebraska. Gay does a noteworthy job of taking her readers through tours of the opulent mansions of Haiti’s elites protected by barbed wire and armed guards  and the crime ridden streets of Haiti’s poor ruled by violence and organized crime lords. Nevertheless, Gay successfully never lets her readers forget that people with the same hopes and dreams makeup both sides of the island and are separated by an overwhelming feeling of helplessness to address and fix the inherent economic and geopolitical problems that have plagued this proud country for centuries. When Mireille is snatched away from her pristine life and held captive in a cell under the direction of a sadistic kidnapper named “The Commander,” she is forced to not only acknowledge but see “how the other half lives.” There were some parts of this book that were exceptionally graphic and brutal but were balanced by the raw love story  between Mireille and her husband  that Gay skillfully weaves between each chapter of Mireille’s confinement. I will warn you that the story neither ends with a happy  ending nor sad ending but a real ending and is worth a read.

I am really excited by the fact that the rights to a screen play have been purchased by Gina Prince Bythewood, the same force behind Love and Basketball and Beyond the Lights. I can’t wait t see the film adaptation! 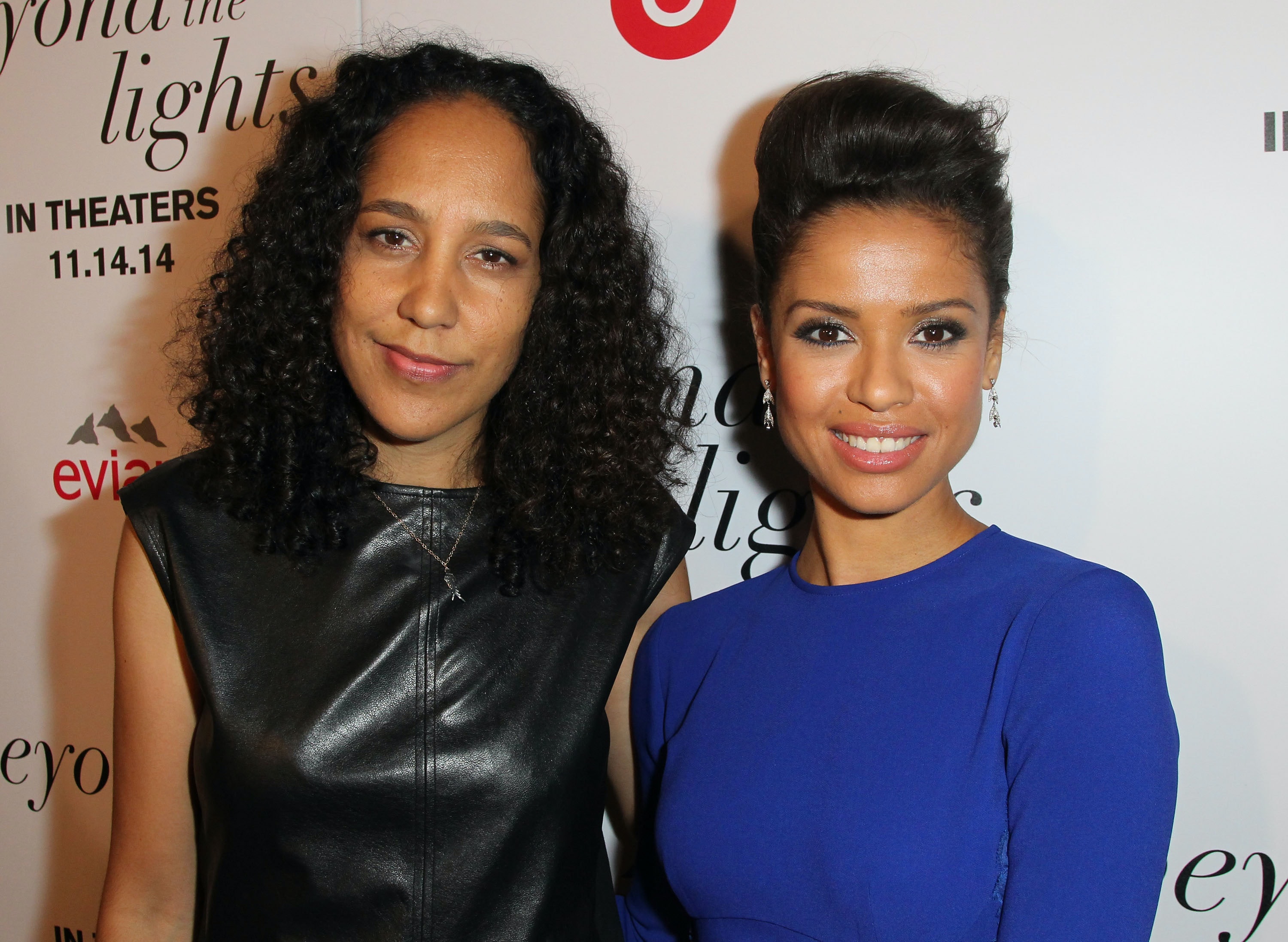